Ransomware attacks have become a national security threat. Every day we witness the financial impact they can have on businesses and even ordinary users. That’s because, according to the survey done by Veritas Technologies, about 66% of people admit to having paid or ransom the hacker.

It does not stop there. With hackers having more effective approaches, it became necessary to create a Ransomware Task Force (RTF). Comprised of the FBI, the UK’s National Crime Agency and large corporations such as Amazon and Microsoft, the main objective of the RTF is to stop these criminals. Mainly, because they are also putting schools and hospitals on the radar in order to hijack crucial information for the routine of institutions.

Recommendations in case of Ransomware Attack

According to the FBI, in 2020, nearly 2400 businesses, local governments, health centers and schools were attacked in the United States. In addition, according to Emsisoft, a cybersecurity company, the estimated cost of those attacks is R$42 billion on the world stage, including business interruptions and payment of ransoms.

The recommendation is clear, always choose to report the crime rather than pay the kidnappers. The RTF is even recommending that public agencies make it mandatory for victims to report to authorities in case of payment of ransom.

To assist the Victims, the RTF’s recommendation is that a fund be created to help companies restructure after suffering the attack.

In May 2019, the Offix group, an asset management industry, headquartered in Switzerland, was hacked and stopped operating after hackers shut down all the company’s computers.

In an interview with the BBC, Martin Kelterborn, the group’s executive director, said he had followed live all the site’s products being encrypted one by one. There were thousands of orders to be shipped and the system just didn’t work.

Another case of cyber attack took place in October 2020, in London, at the Hackney Borough Council, one of 32 existing neighborhood councils in the city. In an interview with the BBC, Rob Miller, the council’s director of communications and information technology, says that around 300,000 people depend on these services. So, according to Miller, it was an extremely worrying situation.

The cost of recovering from the attack is forecast to be more than $10 million and it will take months for the board to fully recover. According to Miller, it is impossible to understand the motivation behind the crime. Even more knowing the impact it will have on the community in a period as complicated as the pandemic.

HD Doctor, a company specialized in Data Recovery, has 20 years of experience and more than 75,000 cases successfully solved. In addition to offering data recovery services on HDs, SSDs, servers, memory cards and pen drives, it also works with data recovery on devices encrypted by ransomware.

However, for cases of Ransomware attacks, we have a strict protocol and, following the recommendations, in no way do we contact the hacker in order to negotiate the ransom. HD Doctor works ethically and transparently to give you back such important information. 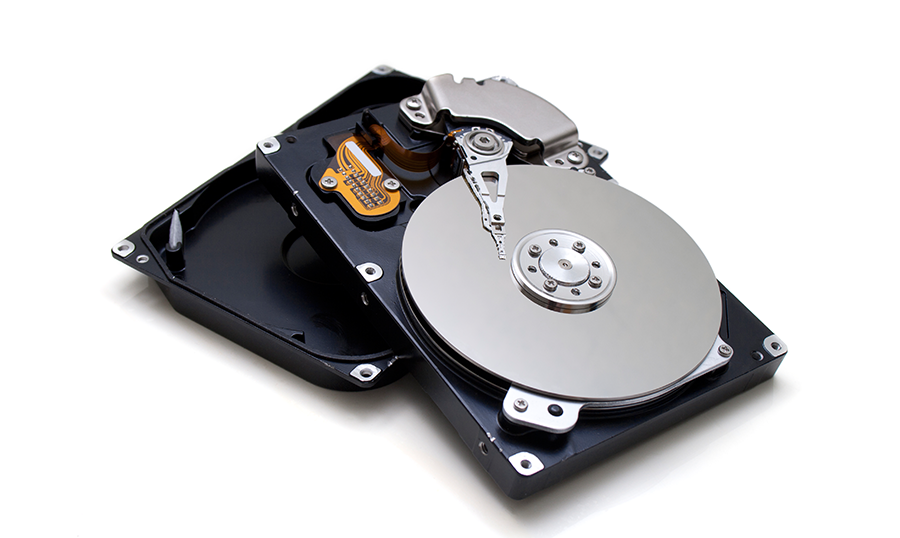 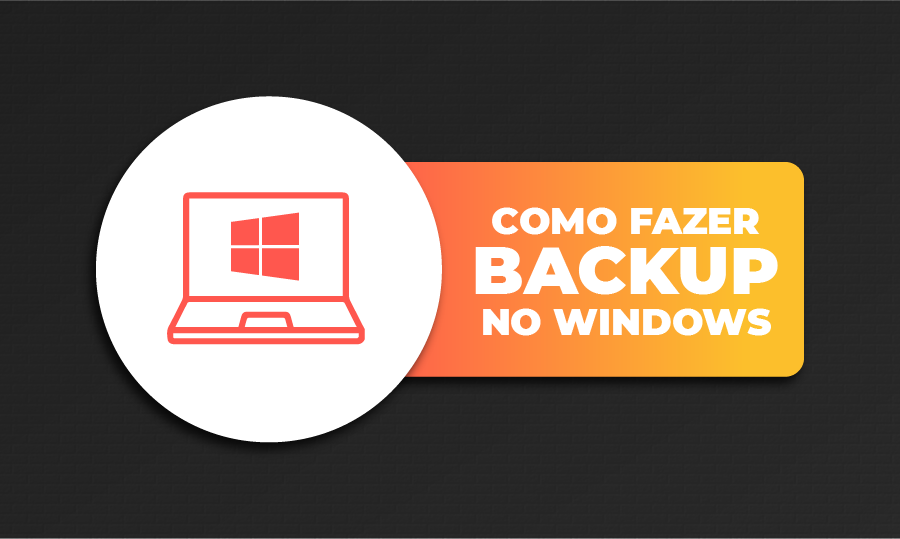 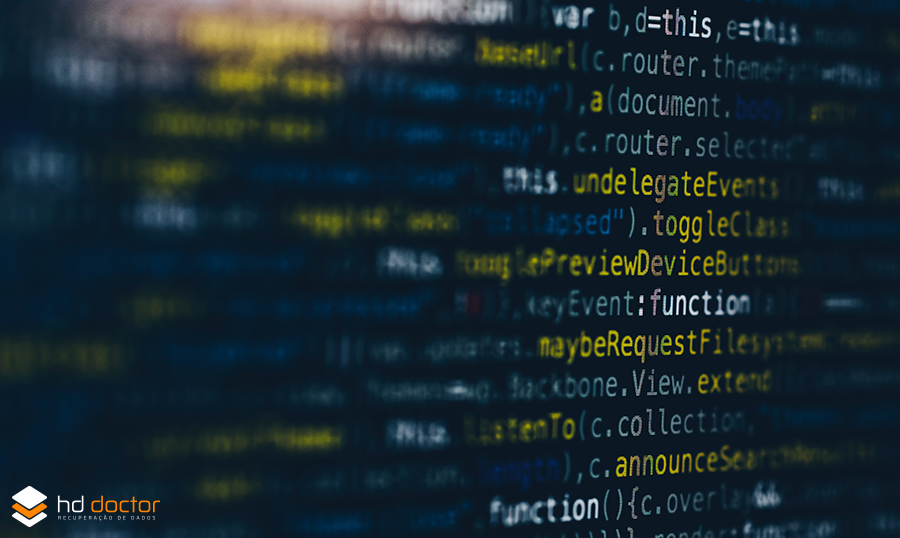 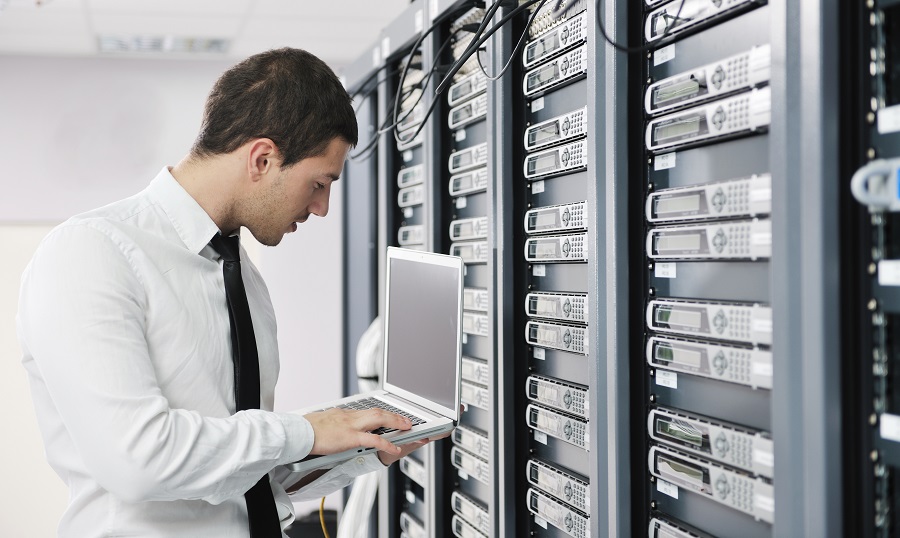 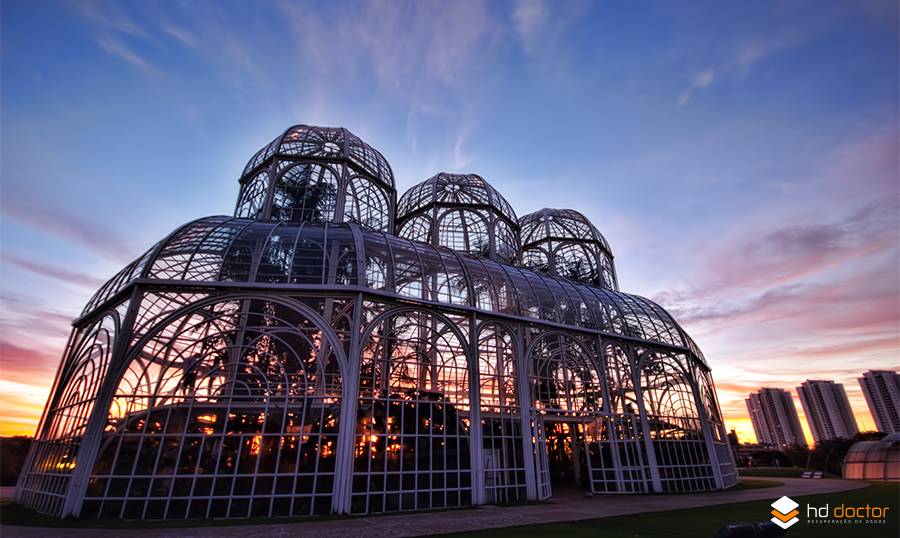 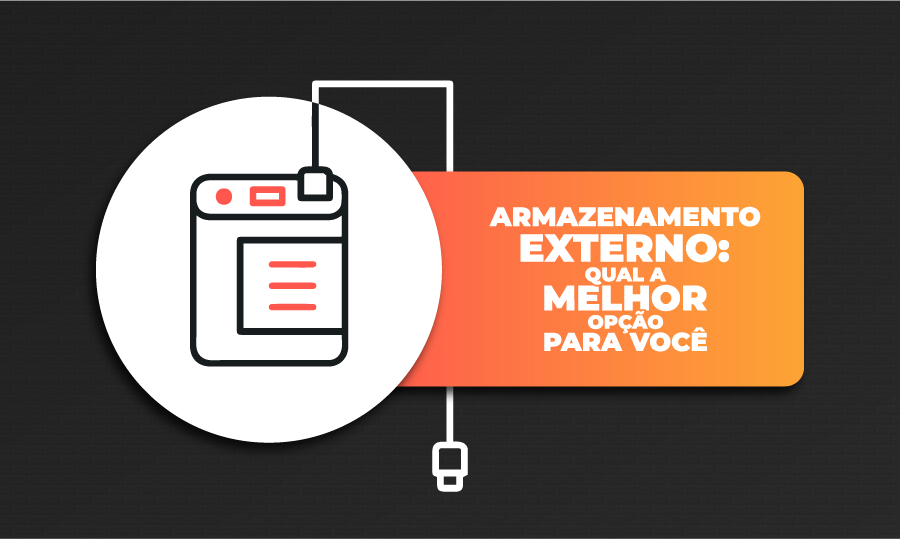 Post anterior
Data Recovery: how does it work and how much does it cost?
Próximo post
Tecnologia Blockchain e as criptomoedas 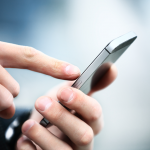 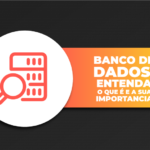 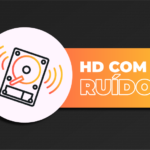